Would you like to switch to the accessible version of this site?

Don't need the accessible version of this site?

Dr.'s Carpentier and White are a husband and wife team of chiropractic physicians. They are in their 36th year in practice here in Columbia, MO. They founded Advanced Physical Health together in 1985. They have three daughters, two granddaughters, and are very active in the community.

Dr. White is a Graduate of the University of Windsor, Windsor Ontario with a Bachelor of Human Kinetics (Kinesiology) in 1981 and also received his Doctor of Chiropractic at Logan College in 1985. 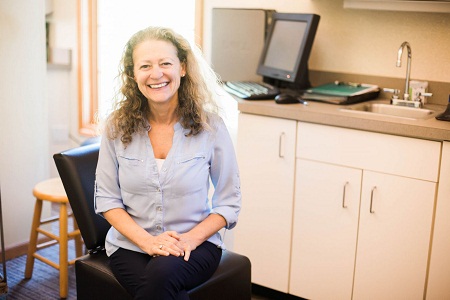 The Doctors are also certified to practice Acupuncture. They received their Diploma from the Acupuncture Society of America Associate Faculty Member Waseda Acupuncture College, Tokyo, Japan, in 1987. Dr. White has also received certification through the International Academy of Clinical Acupuncture and has traveled with the Academy to Asia observing and participating in clinical use of acupuncture in hospitals in Beijing, Shojo, and Shanghai China and Soul Korea.

They both utilize the following techniques:

Their clinic hours are the following: 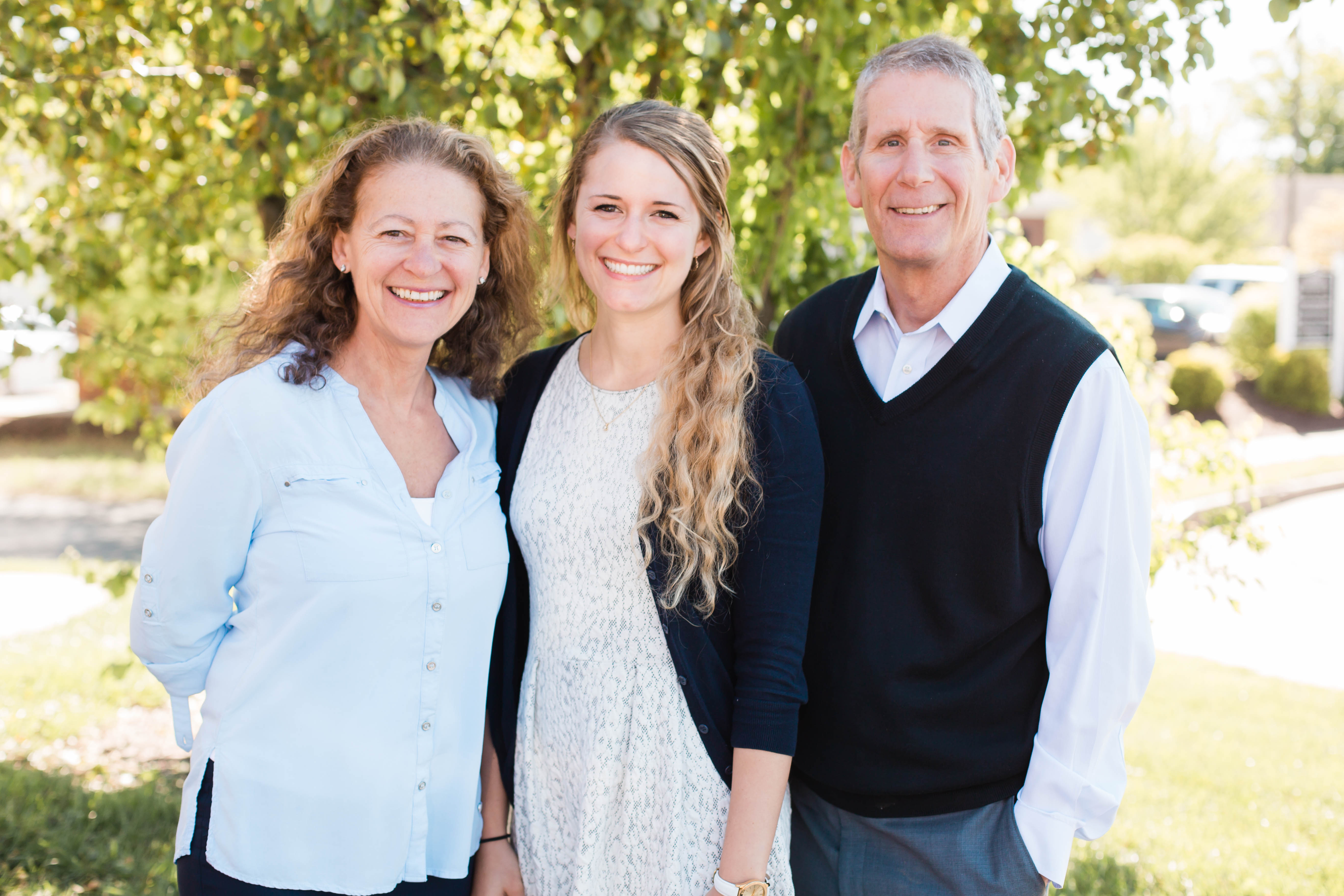 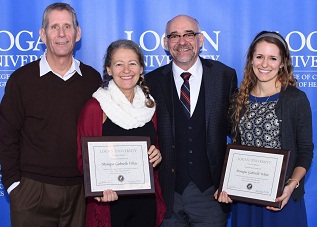 Back to: Our Team

Send Us an Email

Find us on the map